Announcing tour reservations for the first week of July 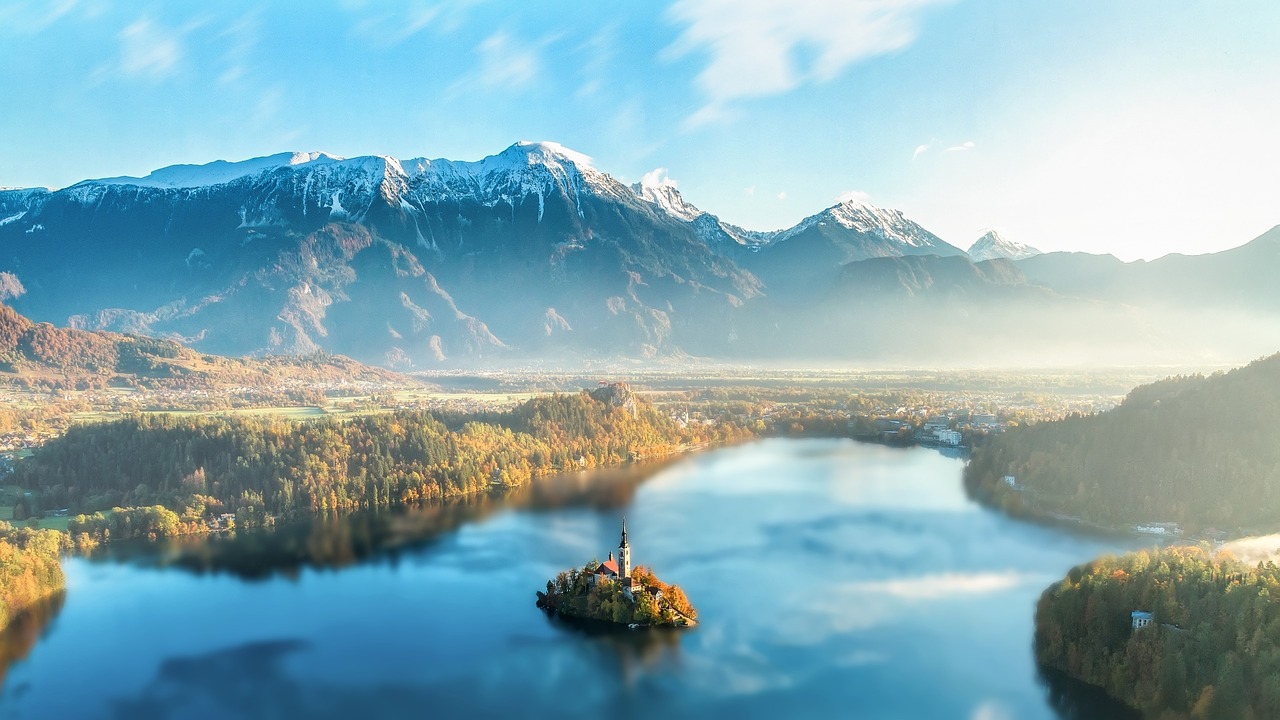 In a week or so we plan on putting up a reservation page where people will be able to make reservations for the first week of July. We’re a bit late this month, but we like to think that we’re worth the wait, 🙂 . There’s 5 tours that we’re doing for the upcoming week, all 5 tours are carefully planned and crafted to be interesting, informative but at the same time not boring. 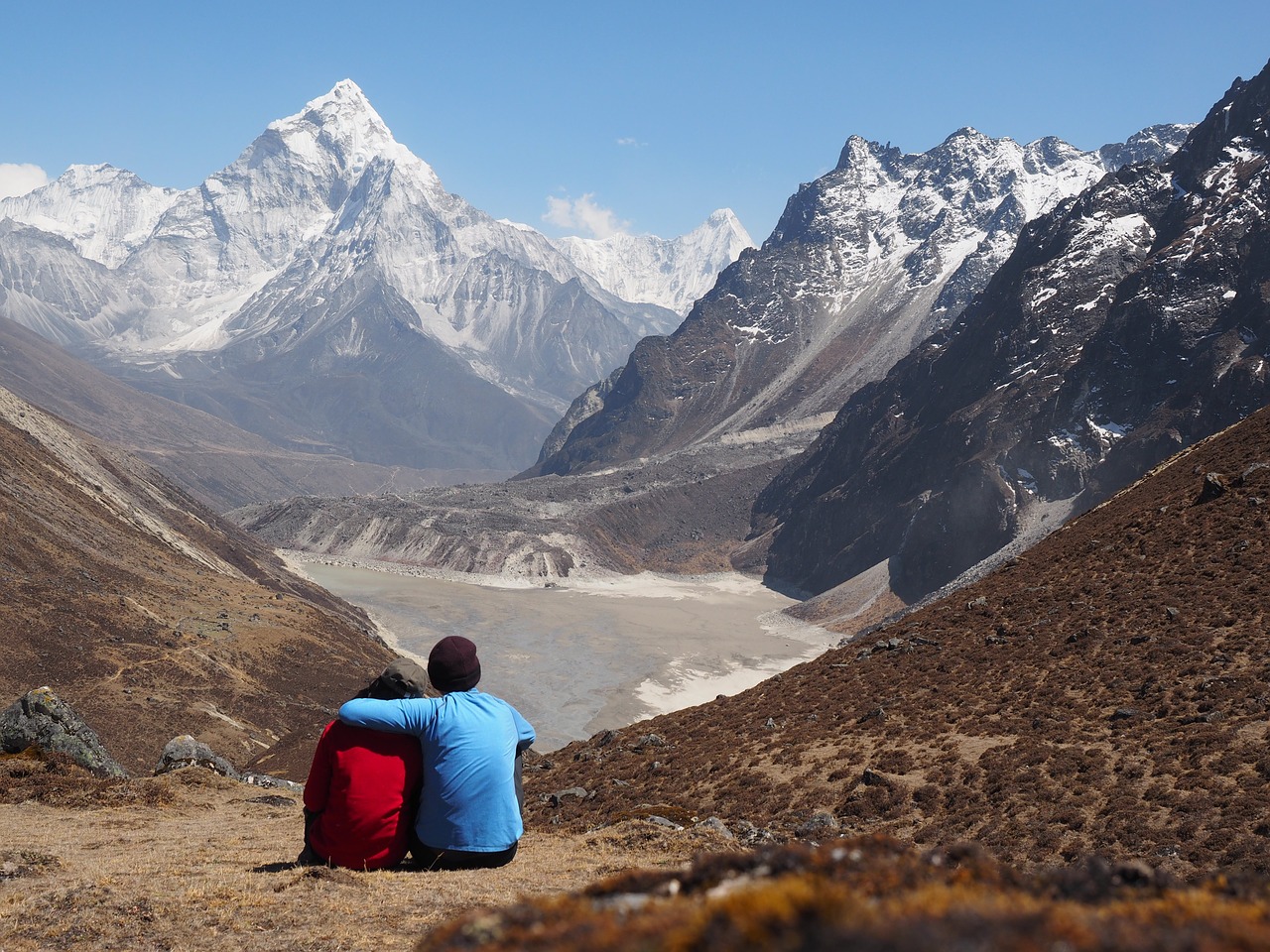 Poon Hill is one of the best places to view sunrise over the mount Annapurna, Dhaulagiri. Hike there might be a little bit demanding physically, so make sure your ready before signing up for this one.

Swayambhunath Temple is one of the oldest temples in the whole of Nepal. It was built by King Vrsadeva and finished in the year 505, 1500 years ago. Many religious people make pilgrimages there, and are a great destination for people interested in the religious side of Nepal. It’s located in the Kathmandu Valley, close to the city itself.

Fewa Lake is a great place to enjoy in pristine nature. It’s located near the Pokhara City. Attraction include the Taal Barahi Temple, which is located on an small island within the lake, and the reflections of the mountain peeks of Annapurna and Dhaulagiri ranges on its water surface.

Just so that the urban lovers don’t feel left out, we decided to include the Thamel neighborhood to our list of upcoming tours that people can sign up for. Thamel is one of the most iconic neighborhoods in Kathmandu, and we’ll take you through all the best restaurants, street markets and other tourist hot spots.

Last tour on the list features the most sought after destination, Mount Everest. No, we’re not talking about going for top, but instead taking a trip through the Sagarmatha National Park, the national park where Mount Everest and all the other peaks that form the range can be viewed from.

That’s it, stay tuned for an updated when reservations actually go live. Thanks and we hope to see you soon.